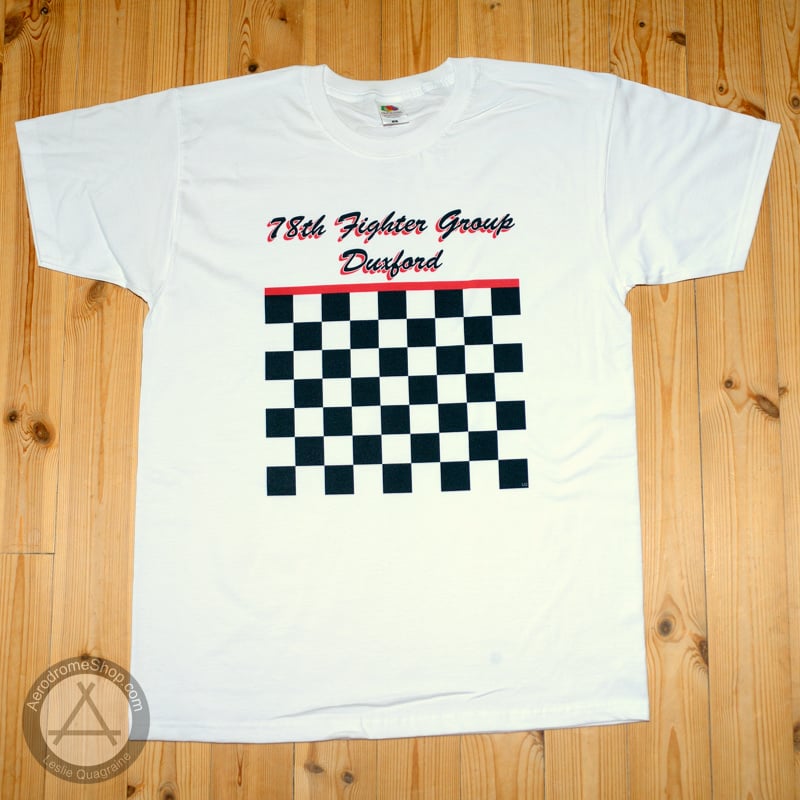 The checkerboard of the 78th Fighter Group of the, USAAF, is very closely associated with Duxford Airfield in south-east England. Duxford was a wartime base that has been turned into one of the world’s premiere museums, as part of the Imperial War Museum. In addition to well over 200 static aeroplanes and many thousands of artefacts, the ‘time-capsule’ airfield is host to private ‘warbird’ collections that restorer and put on thrilling air displays.